This entire post is from an email I received a while ago. It is an amazing example of model building, which is used extensively in some films.

Two German Brothers have put this TRAIN SET together.

You can watch the german video at the end of this post.

This is the world's biggest train set.

Gerrit said: "Our idea was to build a world that men, women, and children can be equally astonished and amazed in." Frederik added: "Whether gambling in Las Vegas, hiking in the Alps or paddling in Norwegian fjords - in Wunderland everything is possible. 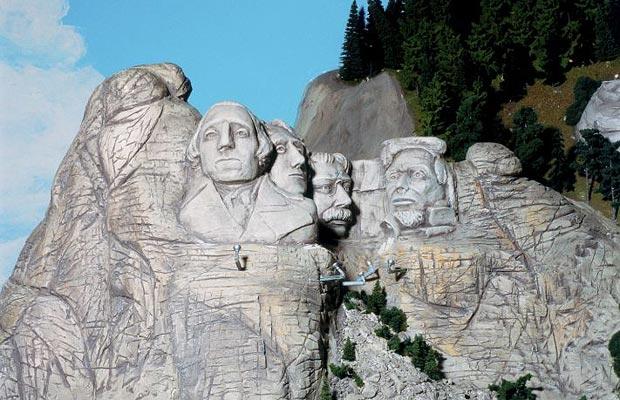 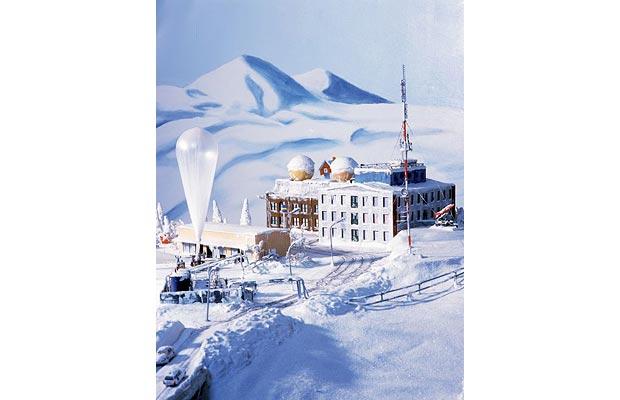 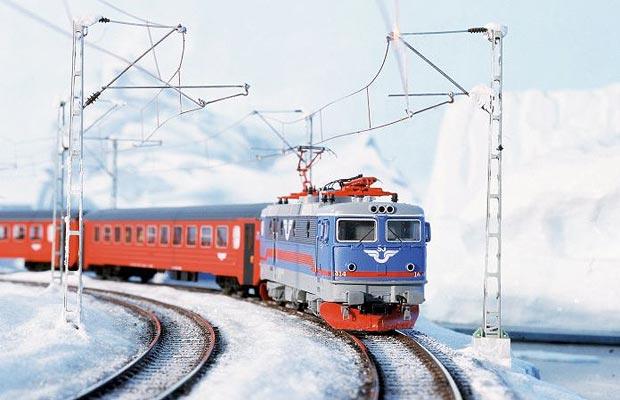 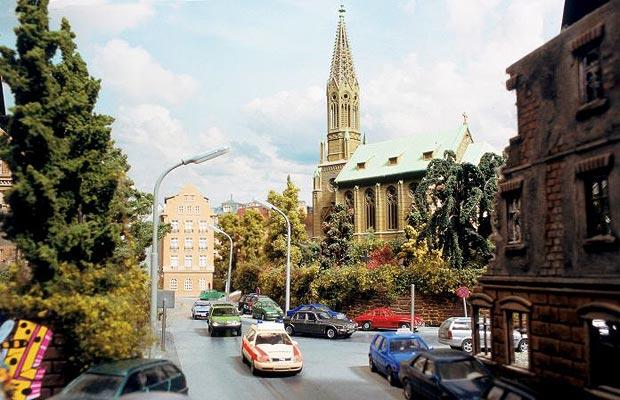 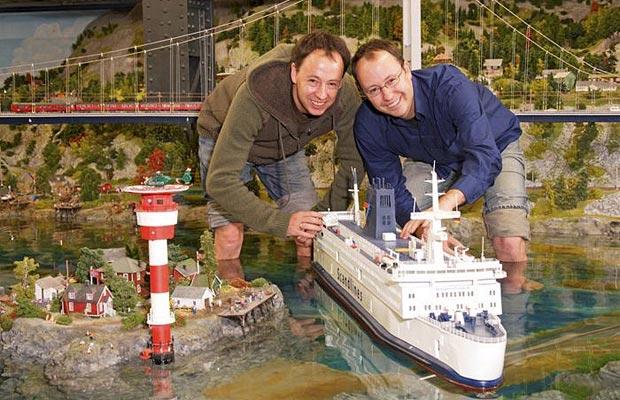 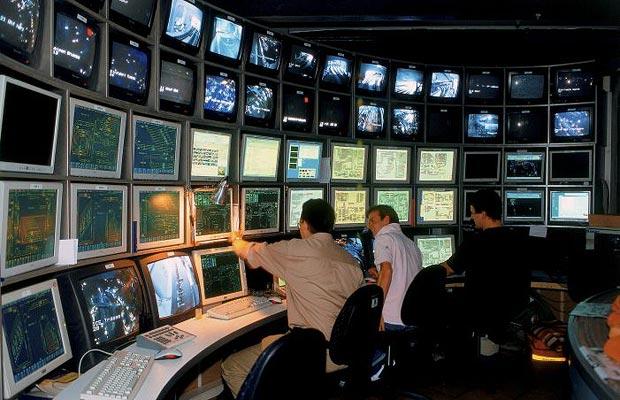 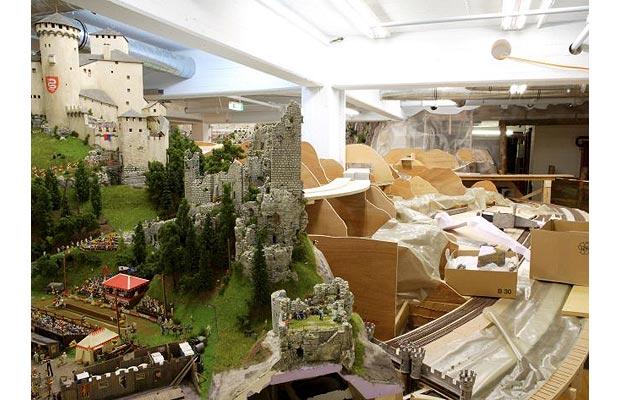 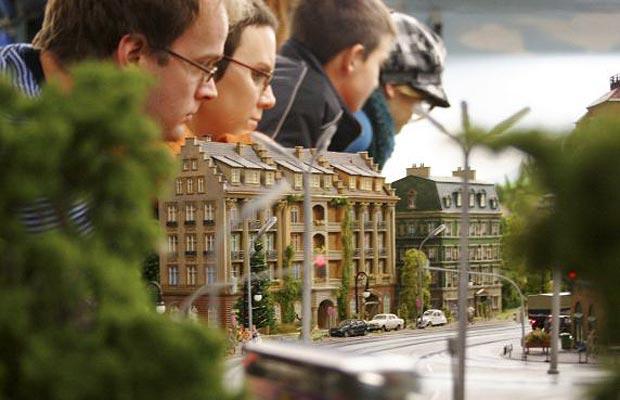 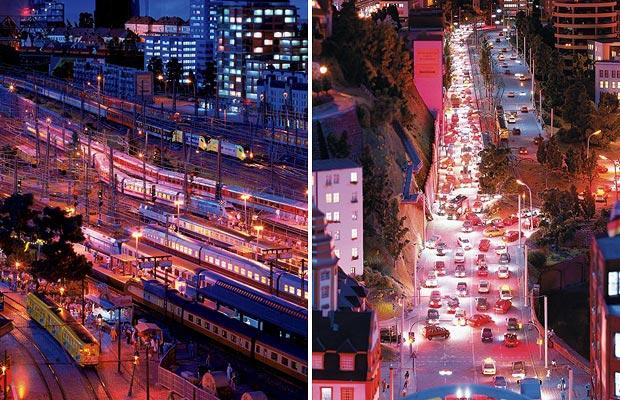 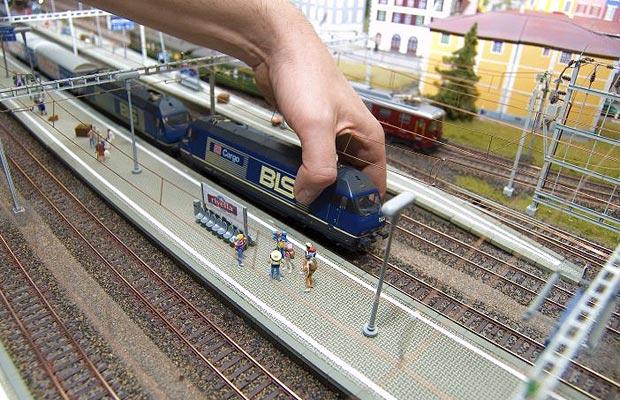 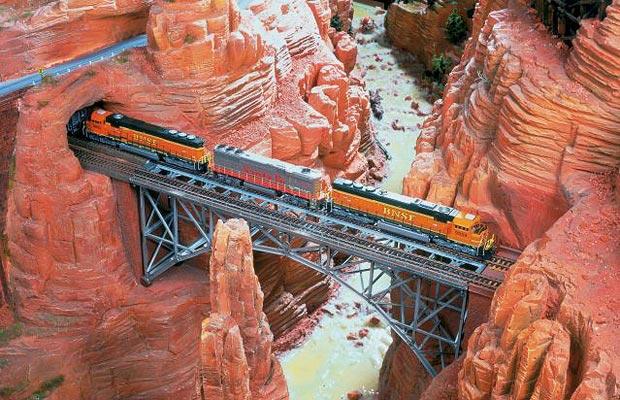 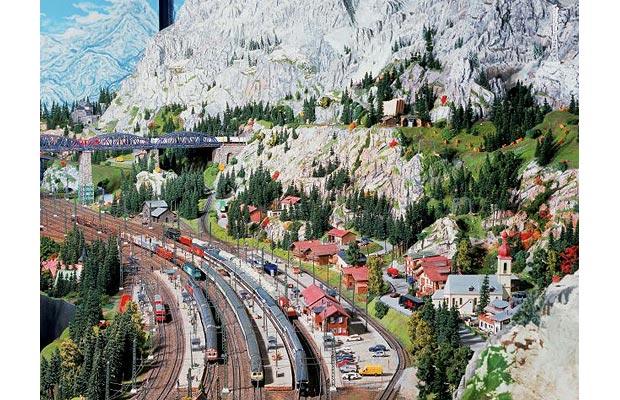 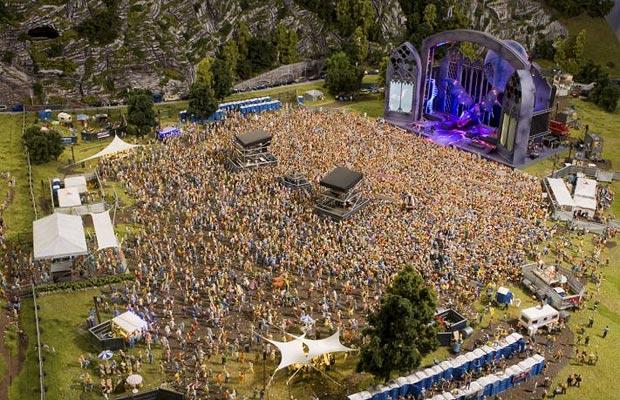 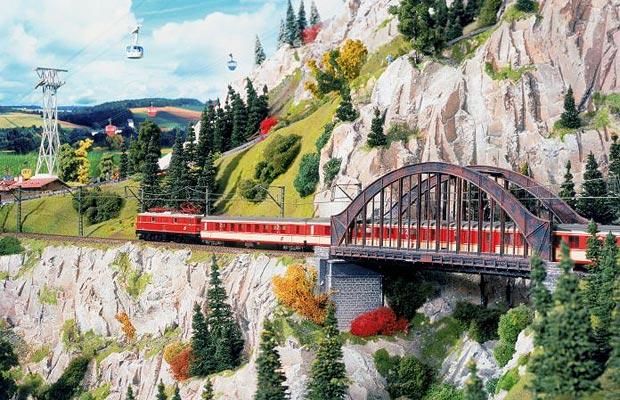 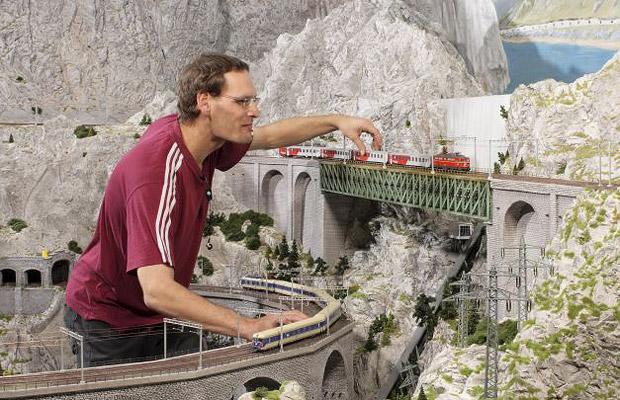 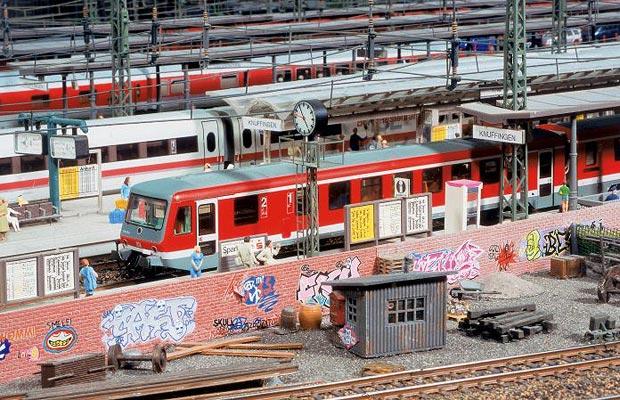 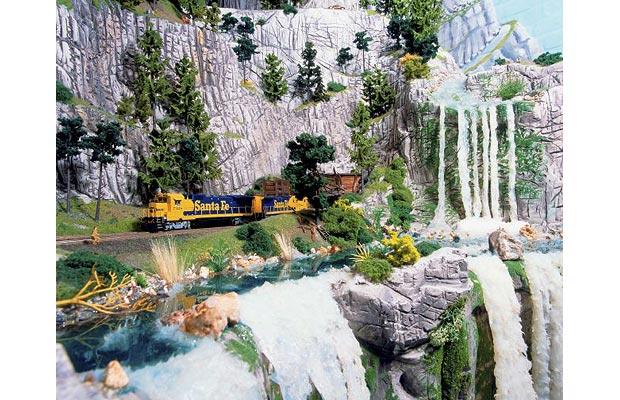 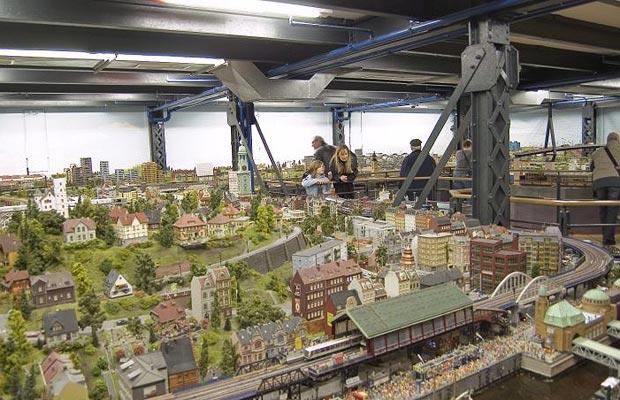 Get Spotify! Free soundtracks and music!

Check out Spotify! I personally have been waiting for this Swedish service to be available in the U.S. for more than a year. Now I can listen to 15 million…

NOTE: This is an old post and links may no longer work Here is an email that I sent a while ago, and I thought I'd share it on my blog. I've been thinking about…