Introducing the script of our latest and greatest project: "The Clown of God" 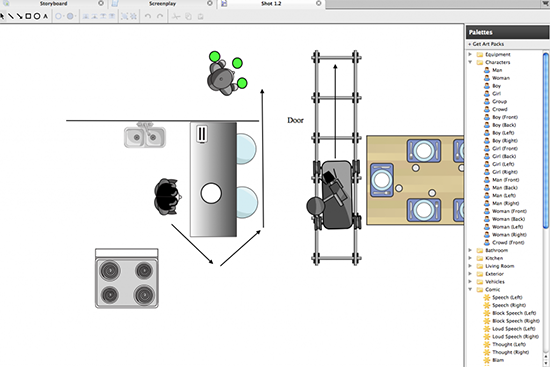 The only video on it is a 1950's stick figure cartoon, so the idea is new and original. This is a wonderful old story about a jester who has great talent in entertaining people but struggles to find his place in the world. He gives his last performance to one spectator: Baby Jesus. This script will be explained in the upcoming keynote previously announced.

Editor Note 2018: Script link was dead and has been removed

This is a logo designed for a high school. Created with Photoshop. Hope you like it! Buckingham Logo

Grandpa-Collage I created this collage when I heard the sad news. Grandpa was dying in the hospital and we were making cards for him. I wanted to do something…